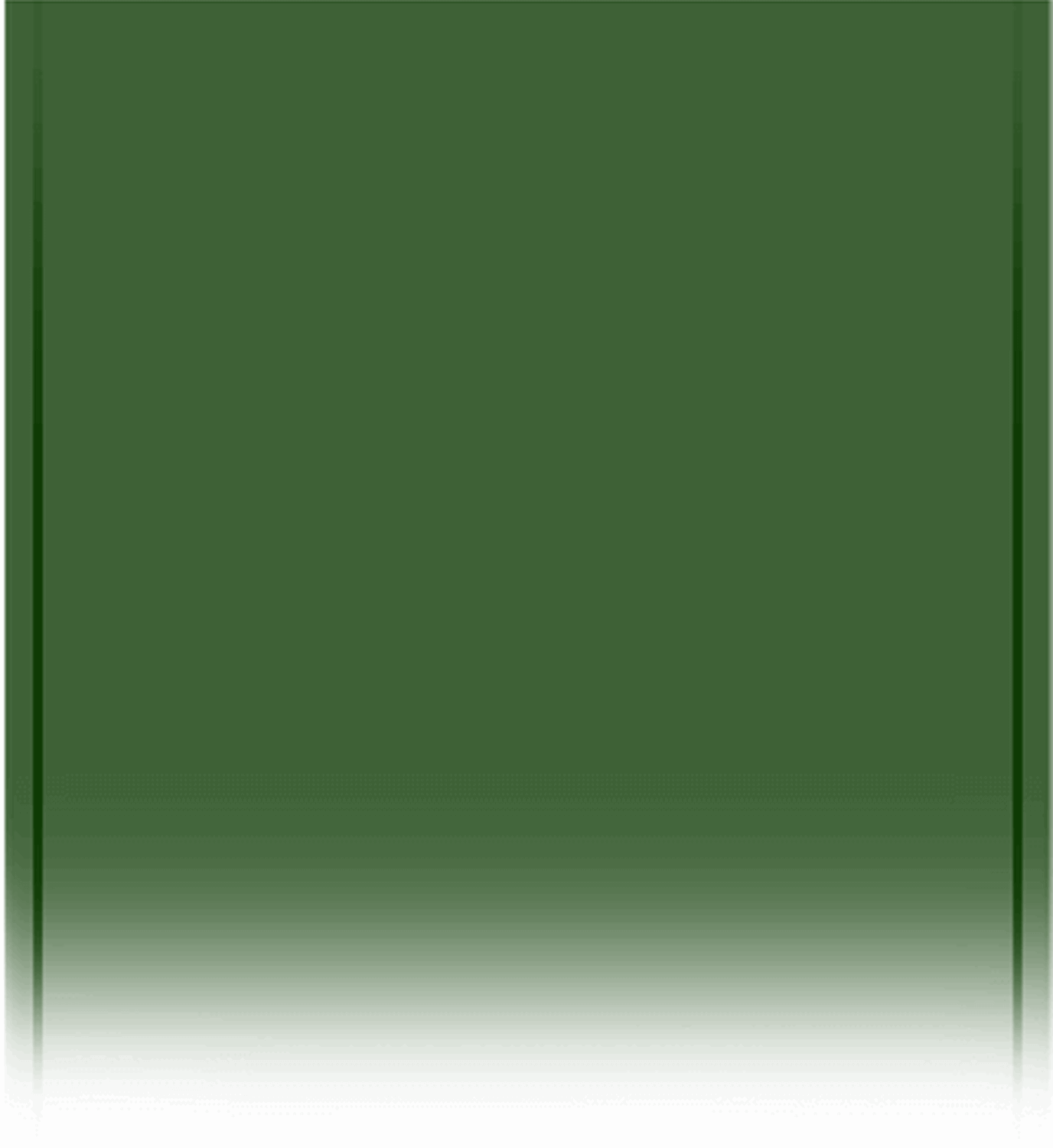 The history of our family funeral home begins in 1946 when J. Roger Smith opened the doors of the Smith Funeral Home in Greenfield, Massachusetts. Shortly thereafter in 1951, he purchased and renovated the Gardner residence in his home town of Shelburne Falls. From these two locations J. Roger was able to provide his neighbors the guidance needed at the most the difficult times in their lives. His calm, gentle demeanor was a great comfort to the families he served.

In 1972 J. Roger welcomed his son-in-law, Daniel M. Kelleher into the business thus changing the name to the Smith-Kelleher Funeral Home. Dan and his wife Pamela (Smith), raised their five sons above the funeral home in Shelburne Falls. J. Roger retired in the early 1980’s and Dan continued the family tradition to serve friends and community in their time of need.

Dan’s untimely death in 1988 left the business to his family to carry on. Pamela and son Timothy, who had recently graduated from the University of Massachusetts, studied at the New England Institute at Mt. Ida College to obtain licensure in Funeral Service. In 1998, Timothy opened new doors in Greenfield to further reach out to the surrounding community.

Today, the third generation of the Smith-Kelleher family continues to provide the same compassion, dignity, and respect area families have come to rely on for so many years.

Directly order flowers, view and sign the condolences book, share memories and more to celebrate lives of those dearly missed.

Helpful resources to guide you through the loss of a loved one.

Take a few moments to express your wishes now and help to ease the burden on your loved ones.

A collection of answers to questions that people often have when arranging for a funeral.